Adam Szudrich is a multi-award winning writer with plays performed Off-Broadway, Off-West End & off in the middle of nowhere. His plays have been selected for 100+ international festivals and received 48 awards. Rosa & Leo won Best International Play @ The International Festival of Ten-Minute Plays and the critics’ choice award at the Atlanta Fringe Festival. A night of his plays was staged over 2 weeks in Manila and reviewed as a “delectable morsel of theatre“.

“Oh, this was perfection. The writing was excellent, the direction gentle but perfect and the acting brilliant. There was a  lovely lyrical quality to the three stories, told as interweaving monologues, that just worked perfectly. The twists at the end of the story were nicely timed and performed, leaving me, for one, really wanting to know what happened next when the lights went down. Awesome” London Theatre

“Delightful and well worthy of getting a standing ovation, and of course easily garnered the longest applause from the Opening Night audience” Sydney Arts Guide

“Szudrich’s play is blessed with wit, style, a solid premise, and a stunningly layered performance by Kim Saunders as an older woman on the prowl” Huffington Post

Watch an interview on American TV about Slow Dating here.

“You know how sometimes an actor is described as being a triple threat – the perfect type of actor – well, without a shadow of a doubt Slow Dating is the triple threat of the play world. This play has it all, an awesome script, a superb actor and fantastic direction” Londontheatre1

“A rhapsodic tour de force so passionate and emotionally close to the bone it prompted one audience member to reflexively exclaim, “Bravo!” when she finished Mr. Szudrich’s beautifully written, heart-breaking yet liberating soliloquy about a 70-something woman looking for a dignified way to move on with her life as her lifetime mate is nearing the end of his”. Broadway World 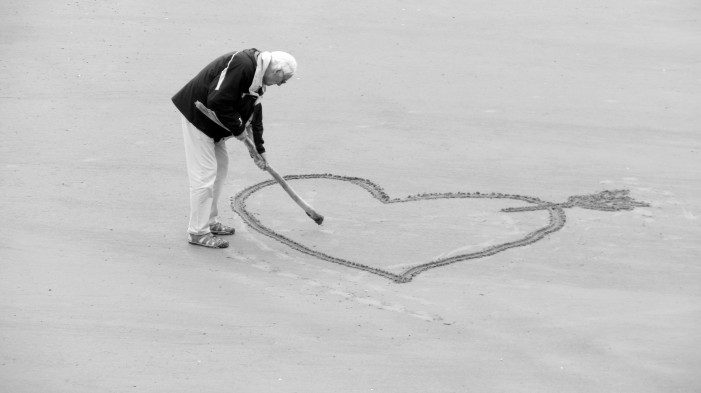 “Superb crowd-pleasing, and very entertaining. The best of the best on Opening Night” Sydney Arts Guide

“Pitch-perfect narration, puppetry, animation, and dance to tell the visually entrancing story of the stinkiest thing in the world and its relationship with a child.” North Bay Stage and Screen 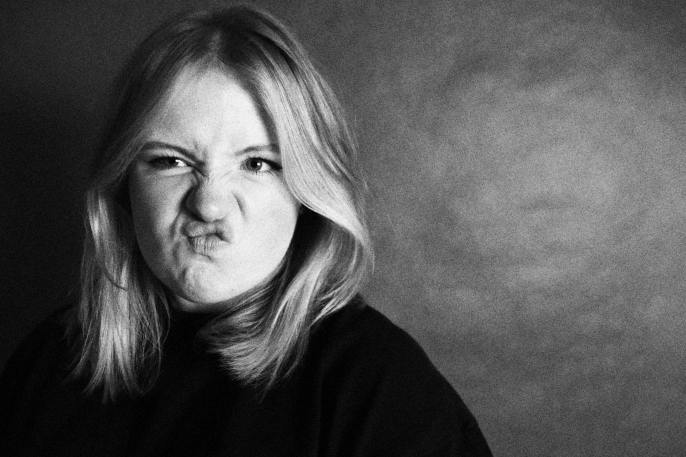 Minnesota Fringe Festival (USA), voted four and half stars by audiences over 7 performances.

Selected for the People’s Choice Finals @ Short and Sweet Sydney and festivals across UK, Ireland & UAE.

“A beautiful Irish folk tale with a dark twist at the end” LisaThatcher.com 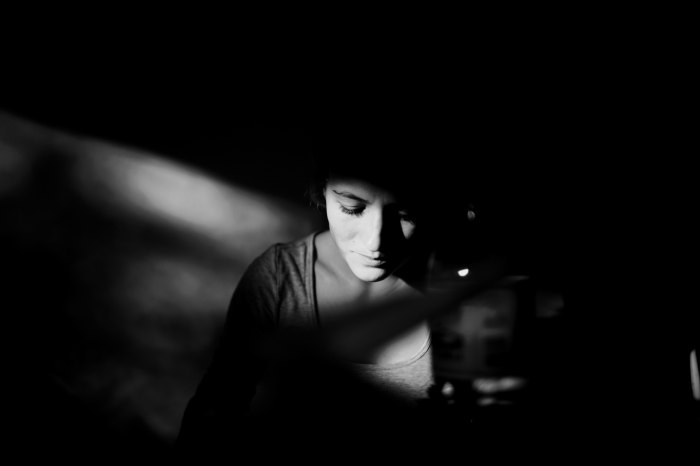 “Stand out comedy” What’s on Sydney. 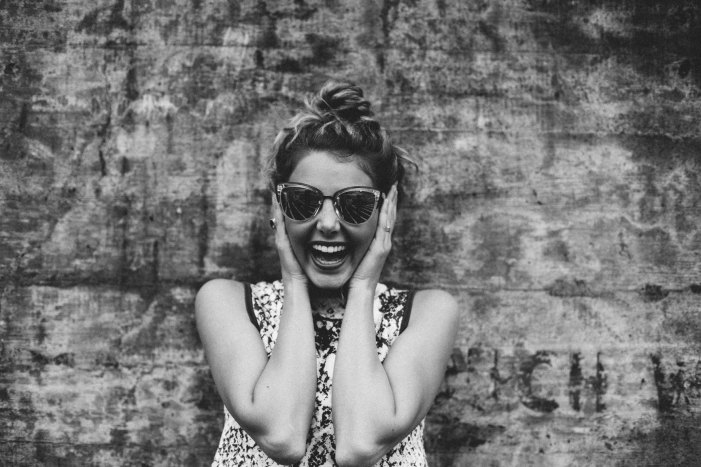 Featured in festivals across Australia, New Zealand, Malaysia, Dubai, and the Philippines. It was voted into the Gala finals of five of these six competitions. It was also voted as the number one audience favourite play at the largest short play competition in the world and selected for the Wildcard Finals at Short and Sweet Sydney.

“Adam Szudrich finds a fresh perspective on sexual politics as he asks us to consider the hapless husbands of black widow spiders” New Zealand Herald.

Selected for productions in the UK, Australia, Phillipines, Dubai & Canada.

Selected for productions in the UK, USA, Australia, Phillipines & Dubai.

Writer & A Couple of Other Things

Made for $6.25 on a bedroom floor, Love Locked was the first script Adam wrote many, many years ago.

You can watch it HERE.

Learn more about Adam’s corporate work at ins.com.au on LinkedIn